Can NRIs Vote In Indian Elections?

According to the current laws and regulations, NRIs are allowed to vote and take part in the elections but for this it is necessary for them to be present in person in their respective constituencies in India. But as per the latest updates from the government, the NRIs will soon be able to cast their vote remotely in an Indian election, from their country of residence.

The Election Commission has proposed the government the changes in the present law by suggesting that NRIs should be allowed to vote through electronically transmitted postal ballot system (ETPBS), a facility already extended to service voters that include members of the Armed forces and para-military forces and government employees serving abroad.

EC, in the November 27 letter addressed to the law secretary, proposed that necessary amendments be made in the Conduct of Election Rules, 1961, “at the earliest” to enable the Indian diaspora to vote through postal ballot, adding that it is “technically and administratively ready to extend this facility in general elections to legislative assemblies of Assam, West Bengal, Kerala, Tamil Nadu and Puducherry”. Elections in the five states are due in May next year.

“It is welcome news that technology is being used to help NRIs cast their vote from their country of residence. But the EC must also take note that millions of resident Indians are unable to vote simply because they are away from where they are registered to vote on polling day. This anomaly should also be urgently addressed. In today’s era, technology makes it feasible.”
– Times View

Currently the amount of NRIs registered as voters in electoral rolls are 1.17 lakh. EC in its letter stated that it has been receiving several representations from the Indian diaspora to facilitate voting through postal ballot since such overseas electors are not in a position to be present in their polling area as travelling to India for this purpose is a costly affair and otherwise too, they cannot leave their country of residence owing to compulsions like employment, education or other engagements.

As per EC proposal, an NRI may be issued a postal ballot electronically after he intimates his wish to vote through Form 12 to the returning officer, which must be received at least five days after notification of election. The duly filled up postal ballot – attested by an officer to be appointed by the diplomatic or consular representative of India in the country where the overseas elector is resident — must be returned by post to the returning officer of the NRI’s constituency in India such that it is received latest by 8 am on the counting day. 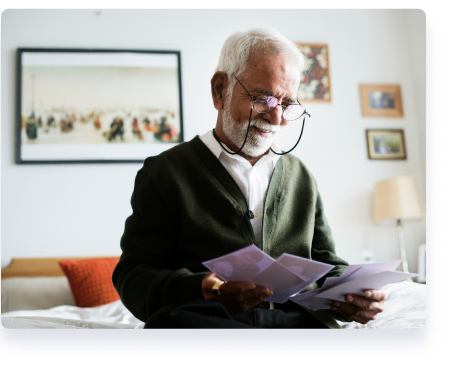 Tips for NRIs to Retire Rich

How to ensure the security of NRI property in India? 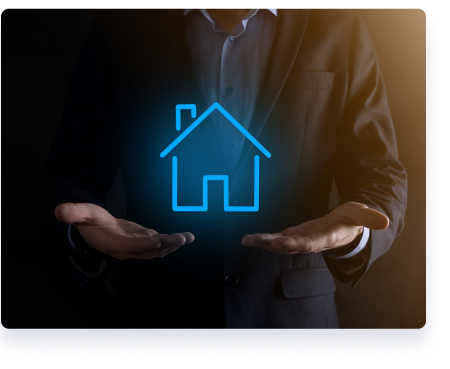 How to manage your property amid travel restrictions?

Scared to manage your property from far away?

Just fill in your details and we will help you in managing your property.

Ready to buy your dream home?

Want to be our channel partner?

Ready For Selling Your Property?